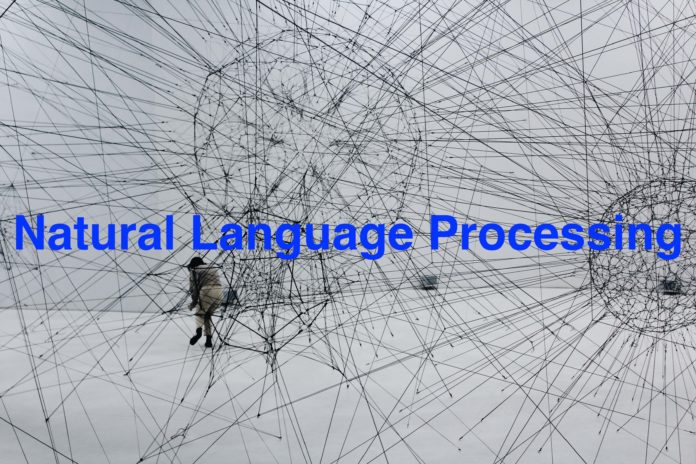 Note 1 – This is a very small sample of the entire set of documents published by the Federal reserve and we haven’t covered the various speeches and comments they make at various official and unofficial events. This analysis covers a simple premise and is not sufficient for all possible variations to the relationship between the fed fund rate decision and the data in different documents/speeches which in turn depends on macroeconomic and other data over varying timeframes. There are many other variations that can be tried with the documents, speeches, data, time lag, different algorithms and their parameters. Users can test that on their own and use as they see fit.

Note 2 – The model accuracy is variable and requires lot of training as it is quite difficult to get the context of words/ngrams in documents for text analysis using NLP. While humanly we are able to interpret things more accurately (though not always), for machines the complexity of language comes into play.

Reason for not using standard Fed statements for ngrams

The Fed has always used a very subtle and nuanced approach to convey its message in its statements, as that gives it more leeway in determining the desired path for fed fund rates in relation to its dual mandate of supporting the US economy through maximum employment and stable prices (inflation and interest rates). While they have been known to use some standard boilerplate text like “some further gradual increases” recently, they don’t cover the entire universe of all historic statements and can give a skewed analysis of document/ngram/word importance considering we are now entering a more uncertain/volatile economic environment. Monetary tightening after the historic low rates for a long time post 2008 credit crisis has impacted the economy and global economic slowdown is forcing central bankers to turn dovish. This means that the recent standard statements might not give enough and accurate insight into future rate path, as there is a possibility of rate cuts. In light of this it makes sense to use a larger pool of documents randomly and analyse that using various well known NLP algorithms.

This approach can be used for statements made by other central banks like EU, UK, India etc as they too take similar approaches to interest rate decisions and how they convey it. They have their own wording nuances and history in relation to their economies and global relevance.

Make sure you point the file loader to the correct location of the data files on your local drive.

Please use that data and sample code keeping in mind the disclaimer below.

Please get in touch if you see any errors or want to discuss this further at nitin@datawisdomx.com.

Users should carry out their own data collection, validation and cleaning exercise.

Similarly, they should carry out their own analysis by using different algorithms and varying their parameters as they see fit.

Please see our website for more data and analysis – https://datawisdomx.com/

How A.I. Is Transforming Golf Equipment

ABOUT US
DataWisdomX is an open, free to join data science learning platform. Please join and get in touch for any data science queries. Founded by Nitin Singhal, who has over 18 years’ experience helping companies build industry-leading products with cutting-edge analytics and founding pioneering digital platforms. See more details at - https://datawisdomx.com/index.php/about-us/
Contact us: nitin@datawisdomx.com
FOLLOW US
© Copyright DataWisdomX 2019-2020. All rights reserved.